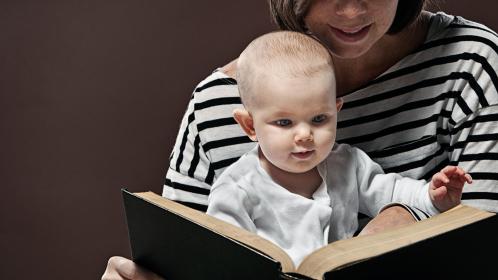 The size of a baby’s head may be an indication of how bright they are likely to be, according to a scientific study. 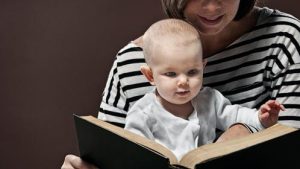 The data, gathered by UK Biobank, found that larger heads and brain volume were associated with higher intelligence. UK Biobank, a charity aimed at improving the prevention, diagnosis and treatment of illnesses, studied 500,000 Britons to find links between genes, physical and mental health and their achievements in life.

Unravelling the links between brain function and DNA is one of the challenges facing neuroscience because so many genes are involved. “Highly significant associations were observed between the cognitive test scores in the UK Biobank sample and many polygenic profile scores, including . . . intracranial volume, infant head circumference and childhood cognitive ability,” the researchers said in the journal Molecular Psychiatry.

The researchers, led by Ian Deary, professor of differential psychology at the University of Edinburgh, said that they had also found gene variants that were strongly associated with intelligence.

Analysis of verbal-numerical reasoning pinpointed 17 significant genes, some that could even predict how likely it was that someone would go on to secure a place at university. Albert Einstein had an average sized brain but analysis showed that the regions related to numerical processing were larger.

His brain, which was removed soon after he died, possessed a higher ratio of nutrition-providing glial cells than others, according to researchers. 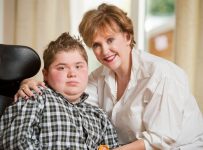