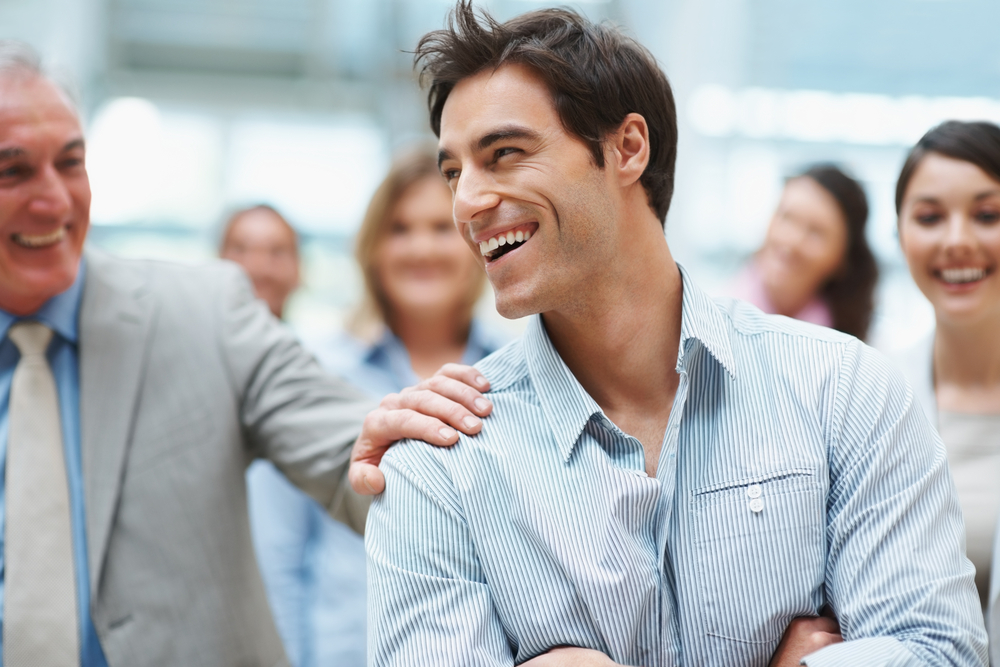 It turns out that going to Copenhagen to escape New Year’s Eve is like going to Lapland to escape Christmas. I thought Denmark’s much-heralded predilection for hygge would mean everyone cosily tucked in bed by 10pm, but it seems that the Danes are fond of heralding the new year with heavy drinking, singing in the streets and throwing fireworks against your hotel windows at 3am. 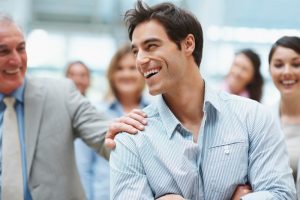 Perhaps even more arduous for those of us who struggle with the inanity of new year, and the idea that life is some kind of boxset with a new series starting with new writers on January 1, has been all the relentless unsolicited advice in the newspapers, which in 2017 has veered from the usual concern with self-improvement into this column’s specialist area of work productivity.

So here we have The Guardian recommending “A daily lunchtime walk” (“It’s also great to explore the local area and discover hidden gems”), “Waking up an hour earlier each morning” (“I now start my day at 5.30am by doing a few sun salutations, followed by a prayer, and then write in my journal”) and for reasons that are hard to comprehend, cold showers (“Not so brrrrr — actually, more refreshing. I haven’t looked back.”)

Here we have the Financial Times consulting the “world’s most celebrated productivity mavens”, who recommend, among other things, breaking up grand ambitions into smaller tasks and writing to-do lists on paper. And here we have Fast Company recommending listening to music at work (“Studies have found that 15 minutes of music at work can help increase creative problem-solving abilities and performance and improve your mood while you work.”)

It has been so relentless that some wag on Twitter claimed on Wednesday that they were failing to get anything done, being “distracted by articles telling me how to improve my productivity”, and I found myself thinking up similar advice. Never agree to do something in the future that you would not want to do today. If you are travelling for work and have forgotten your international plug adapter, you can always charge your phone by plugging it into the USB socket in most hotels’ TVs. Never trust a man with a beard but no turban. It’s easy coming up with this crap but given that there is more than enough earnest advice around I instead came up with some anti-advice, or productivity tips for people who hate productivity tips.

Get dressed. Perhaps the strangest productivity trend of recent times has been the fashion for men, and it is always men, wearing the same thing every day. It began with the likes of Steve Jobs, Mark Zuckerberg and Barack Obama claiming that they did not want to waste time thinking about clothes. The US president told Vanity Fair that he wore only grey or blue suits because he wanted to reduce the number of decisions he had to make in any day. Which is fair enough when you are leading the free world, but less so when you are a freelance IT consultant in Ipswich. I’d say that getting dressed is essential if you work at home: it will stop you heading off to bed. Moreover, in the office, looking as though you mean business can, in my experience, sometimes mean actually getting business done.

Join the most expensive gym you can. A great portion of the productivity advice being bandied around at this time of year has a health dimension, such as the common recommendation to give up coffee, which, trust me, is the most pointless thing you could ever do this side of taking up Morris dancing (you’ll end up with a crushing headache, feel no better and be deprived of a simple pleasure). Better, instead, to join an incredibly lavish gym. Which may seem counterintuitive given that we all know that health clubs flog thousands of subscriptions at this time of year to people who then do not turn up. The reason they do not turn up, though, is that they are not spending enough. When your gym subscription is bigger than your monthly mortgage payment, you cannot endure wasting it. Besides, your gym will be so lavish that it will be nicer than your actual house anyway.

Get really upset about things. Another huge chunk of productivity advice seems to concern the management of social networks and technology. Daniel Levitin, author of The Organized Mind, argued in the FT that you need a separate urgent email account to filter out unnecessary messages and Cal Newport, author of Deep Work: Rules for Focused Success in a Distracted World, suggested that you should delete social networking apps from your phone and “access the services through your web browser”.

Sensible tips. The thing that has really worked for me in recent months, though, is getting increasingly saddened by world events. The deaths of Prince and George Michael have meant me avoiding certain radio stations in case they play their music, while the disaster that is Donald Trump and Brexit have me checking rolling TV news and social networks less. The End may be nigh, but I am getting more done.

Delegate, outsource and automate as many elements of your job as you can. Now this may sound less like a productivity tip than an argument for wilful laziness, advice as useless as the tip from someone in The Guardian recommending unicycling “to work and back once a week” (surely a guaranteed way to make your colleagues think you are literally a clown).

Indeed, I remember being castigated for laziness by a colleague for admitting that I paid someone to transcribe my interviews. Automation, however, is the greatest challenge of our times, with whole professions at risk of disappearing and it seems to me that outsourcing and automating as many parts of your job as possible is not only a way of getting more done but a way of ascertaining how future-proof your profession is. If you get to the stage where you are doing nothing, it is probably worth thinking about doing something else. 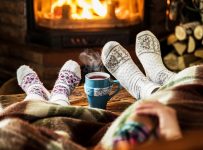 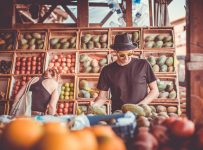 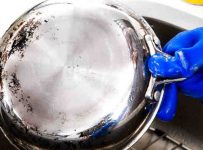