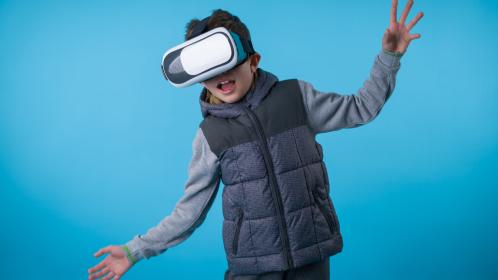 Teenagers who use smartphones, computers and other digital devices for up to four and a half hours a day are happier than those who get less screen time, according to research. 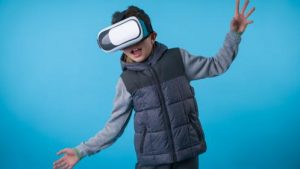 Psychologists have called on parents to stop trying to restrict their adolescent children’s use of technology after finding that just the right amount makes teenagers more resilient and optimistic than peers who spend too much or too little time on the internet.

Even long sessions of video gaming or loitering on social networks such as Facebook and Twitter reduce teenagers’ wellbeing by only less than 1 per cent, the analysis of 120,000 young people from across the UK suggests.

Over the past decade the average adolescent’s screen time has risen from eight hours a week to 18.9 hours.

Experts have linked this rapid change to an epidemic of mental health problems such as depression and self-harm.

Some researchers say that social media use is driving a culture of anxiety and that teenagers are browsing the web or playing games instead of exercising or seeing their friends.

Andrew Przybylski, a psychologist at the University of Oxford’s Internet Institute, and Netta Weinstein, of Cardiff University, found the opposite.

They analysed data from one in five 15-year-olds in the UK and found that they could watch more than three and a half hours of films or television or use computers for nearly four and a half hours a day on weekdays before they had negative effects. These times were longer at the weekend.

Dr Przybylski said: “Even where screen time gets really excessive, the net negative effect is less than a third of the size of a young person getting a good or bad night’s sleep. If you’re going to pick a battle, it might make more sense to focus on getting your kid eating well or sleeping well. It’s not about turning these devices off but getting involved. My message is: risk making a fool of yourself when you play Minecraft with your children.”

Writing in Psychological Science, Dr Weinstein and Dr Przybylski note that 83 per cent of teenagers say that social media make them feel more connected to their friends, and 68 per cent have found support there during difficult times.

One in five of the participants said they had spent at least 12 hours a day using digital devices on weekdays, and more than a third said the same for Saturdays and Sundays.

Dr Przybylski said that the crisis of mental health problems among adolescents had distracted researchers from the fact that children were overall significantly happier now than in previous decades. “Kids in the UK are happier, they are healthier, they smoke less pot, they do fewer illegal substances, they drink a hell of a lot less than they did ten years ago,” he said.

Max Davie, mental health officer at the Royal College of Paediatrics and Child Health, said that the findings indicated that parents could relax if their children’s digital habits were manageable and not spoiling their sleep.

“I’ve never bought the story that screen time is directly toxic,” he said. “I think there’s reassurance for parents here because a moderate amount of screen time is good. Letting children do things that they enjoy is good, even if they are screen-based things.”

However, Peter Hindley, of the Royal College of Psychiatrists, said the analysis did not prove that more screen time necessarily made teenagers happier. “No causative relationship can be inferred,” he said.

FILMS, TELEVISION AND OTHER VIDEOS

OTHER COMPUTER USE, SUCH AS EMAIL OR INTERNET BROWSING 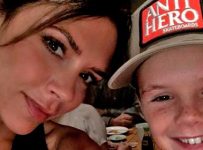 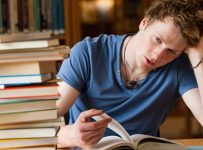 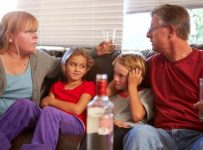