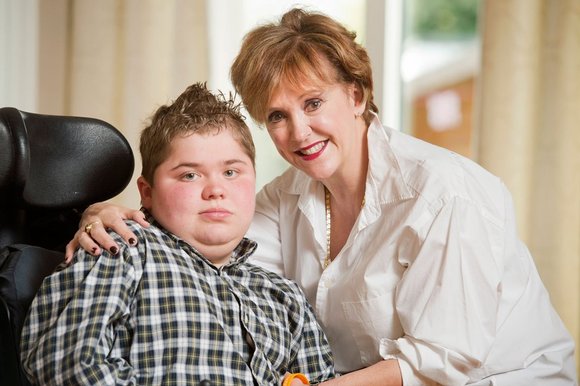 HEALTH officials will be urged this week to lift a ban on the testing of newborn babies for fatal diseases. 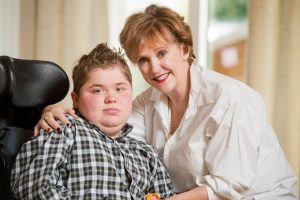 A report to be presented to the National Screening Committee (NSC) on Wednesday says parents should be told about children’s disabilities as soon as possible to allow the babies to have life-prolonging treatment and make parents aware of the risk of having more affected children.

The call for change is being led by the Muscular Dystrophy Campaign and is backed by MPs, scientists, Genetic Alliance UK and the Patients’ Alliance for Newborn Screening.

The report comes after three children who suffered from spinal muscular atrophy were found dead at their home in south London last week. All three were tube-fed and needed hourly medication.

The children’s mother, Tania Clarence, 42, has been charged with the murders of Olivia, 4, and three-year-old twin boys Max and Ben. Clarence is believed to have discovered Olivia had the condition only when she was pregnant with the twins.

The ban on testing newborns for fatal diseases was imposed because the results could prevent parents bonding with their babies and it was deemed better to allow parents to find out gradually about children’s disabilities.

The two-year study to be presented to the NSC found, however, that parents want an early diagnosis.

It also highlights the availability of new drugs for Duchenne muscular dystrophy (DMD), which affects 100 babies a year.

More than 3m families in Britain have children struggling with life-limiting congenital defects, according to Genetic Alliance UK.

Britain currently screens for just five of 700 known genes for such defects, including cystic fibrosis.

The campaign is being backed by thousands of affected families. Jane Field 55, from Worcester, had IVF to have a second child, Fenella, now seven, when she discovered her son Murray, now 16, had DMD and would not survive into adulthood.

“There is never a good time to have the diagnosis, but I would have had another child straight away if I had known this was going to happen,” she said.

By contrast, Sharran Price, from Milton Keynes, who has two sons with DMD, James, aged 11, and Toby, 6, said she would never have had another child if she had known James had the illness.

“People should be given the information, so they can choose what to do,” she said.

The NSC, part of Public Health England, said screening would be recommended only if the benefits clearly outweigh any possible harm. 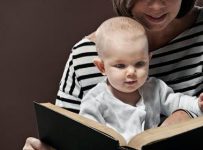