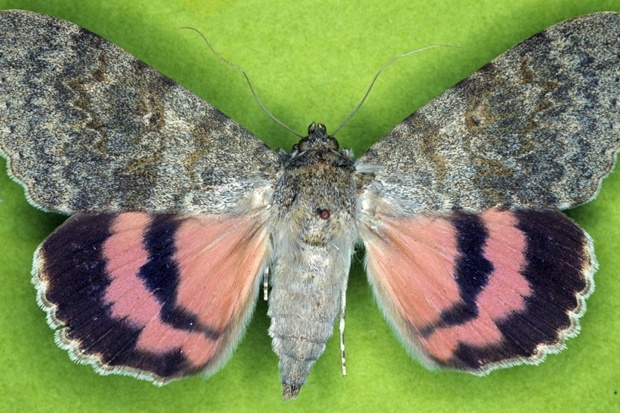 Bored birdwatchers and wildlife-lovers fed up with looking at butterflies have spent the summer trapping moths. 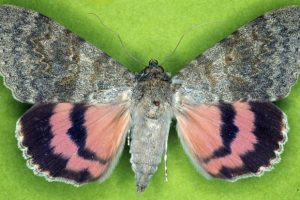 The moth has shaken off its image as a dull brown insect munching through jumpers and is now “starring at a buddleia near you”, enthusiasts say.

Moth-trapping is one of the fastest growing hobbies in the UK, according to wildlife conservationists, and suppliers report that sales of moth traps have more than tripled in five years.

Greg Bond, moth officer for Butterfly Conservation in Norfolk, said that moths were alluring because there were so many types. “There are 2,500 species of moth compared with only 60 species of butterfly,” he said. “A lot of them are very attractive too — they’re not the dusty brown things people think of as eating their clothes.

“I think moth-trapping is the fastest growing hobby in the UK. More and more people are doing it.”

Moth spotters erect traps in their gardens to identify and record different species. The crate-sized boxes have slanting plastic roofs and a light that draws the moths in during the night.

“The next morning, you could have hundreds of moths waiting for you. It’s completely random and so it can be very exciting if you suddenly find you’ve got a death’s-head hawkmoth, which is about the size of your hand and has a huge skull on its wings. It’s spectacular.”

Mr Bond added that because moths were nocturnal, people tended to know far less about them than butterflies, and a species was considered rare if it had never been recorded in Britain before.

Essex, Norfolk and southern counties including Suffolk, Kent and Cornwall are trapping hotspots because moths like warmer weather, but hobbyists live in cities as well as in the countryside.

“When people get into wildlife, they usually get into birdwatching and then into butterflies before they get into moths. But moths are a huge hobby now,” he said. Many of those enticed by moth-trapping were birdwatchers who found they had little to do during the summer, he added. “Birdwatchers tend to go for migrant birds so they start in April and go to about June. Then it stagnates when the birds are breeding and they don’t have a lot to look at, so they’ve turned to moths.”

Unlike butterflies, moths stayed very still and were therefore far more photogenic, Mr Clifton said. Moth-trapping was also very easy. “I’ve caught 950 moths of 105 species in one night, just by assembling a trap — but you have to go out looking for birds.”