Home
Being a Parent 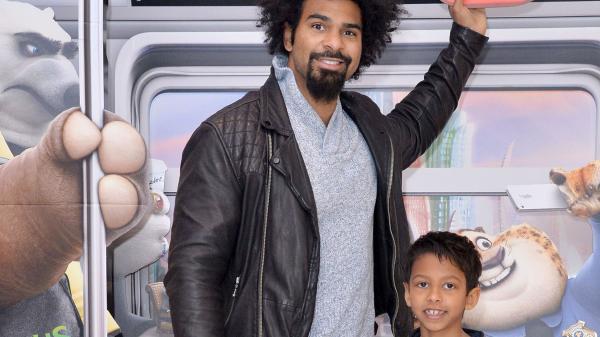 The former heavyweight boxing champion David Haye has defended “pushy” parents, arguing that a tough approach taken by his own father had prevented him from succumbing to a life of crime and drugs like many of his childhood friends.

In an interview with The Sunday Times, the father of one described how he pushed his son, Cassius, to excel.

He recalled how, on one occasion, he had told the eight-year-old to “practise more” instead of crying after he came second in the hurdles race at a school sports day. “It was really heart-warming to see how distraught he was,” Haye said.

“He won every other race, every other heat and he just clipped [the top of a hurdle] and he came second out of his whole class, but he considered the whole sports day to be ruined because he didn’t win every single thing.”

Haye said that he consoled his son but went on to tell him that “maybe if you practised more then maybe you wouldn’t have clipped it”.

Haye’s comments come after the mother of the 10-year-old winner of the Channel 4 quiz programme Child Genius was accused of being “pushy” after she intervened to dispute one of the answers.

Haye, 35, hopes that his son — named after Cassius Clay, who became Muhammad Ali — will become a professional tennis player. The youngster trains for eight hours a week and has been competing since he was four.

Haye became WBA heavyweight champion in 2009 and came out of retirement this year. He said that he owed his success to his parents’ no-nonsense approach as he grew up in Bermondsey, southeast London.

“When the other kids are smoking and getting stoned and drinking cider in the park [my parents said], ‘You can’t get involved in that because that won’t assist you in becoming the heavyweight champion of the world,’” he said. “If I was going to do something, coming second in it was not really an option for me. You have to be the best at what you can do.”

He said that the “fear of my dad getting angry” kept him in line, adding: “If I didn’t have that positive male role model and disciplinarian, I don’t know what would have happened.

“A lot of the guys who I know got banged up or died of drug overdoses or have become crackheads.”

There is conflicting research on whether being a “pushy” parent helps or hinders children’s prospects.

The Joseph Rowntree Foundation, a development charity, has argued that instilling belief in children and setting goals for them can boost their confidence and performance.

However, David McCullough, an American teacher, argued in his 2014 book You Are Not Special that such parents were likely to make their offspring “anxious, dependent, narcissistic and careerist”. @sanyaburgess 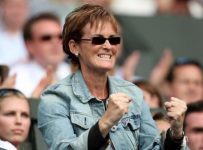 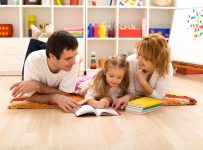 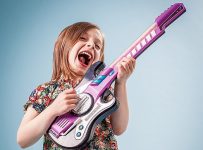