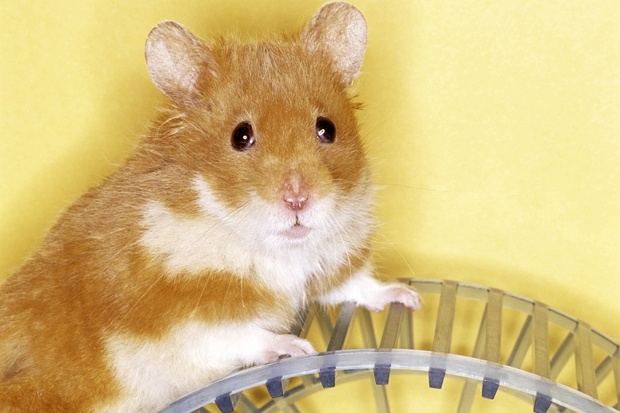 Is your hamster happy? Is there a general air of rodent ennui as it scrabbles in the straw? You might not be imagining it: hamsters, it turns out, can be pessimistic. 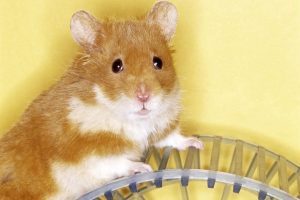 They may not be renowned for their rich internal life, or for their loving and characterful nature as a pet, but scientists say they have nevertheless identified distinctive emotions in the rodents.

For an experiment, published in the journal Royal Society Open Science, a group of 30 hamsters were alternately offered two different bottles of water at either end of a wall. The bottle on the right contained tasty sugar water, while the one on the left was bitter-tasting quinine. The hamsters learnt to avoid the left-hand bottle.

Then they were split into two groups. One group had a bare cage, while the other had the Hilton of cages — with hammocks, treats and extra bedding.

The hamsters were once again offered a bottle of water. This time though, the water was not at either end of the wall but somewhere in between. What Emily Bethell, from Liverpool John Moores University, found was that the hamsters in the luxurious cage were more prepared to have a go at these ambiguous bottles.

The hamsters in the bare cage, on the other hand, presumably reasoning that life had dealt them a pretty poor hand thus far, were less likely to take the chance that the water was quinine.
Celebrate your animal in Pets Announcements. Go to newsukadvertising.co.uk 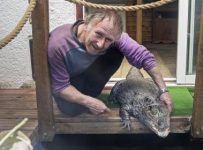 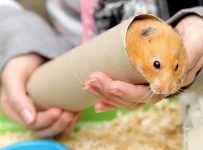 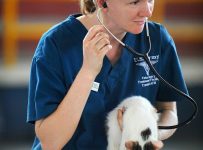