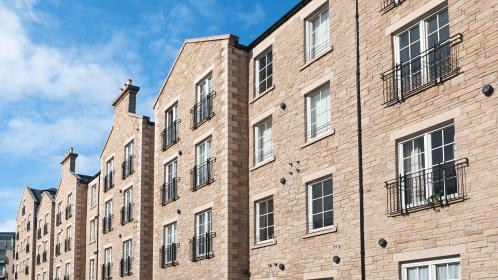 A local authority has announced plans to build 1,000 more council houses over the next decade. 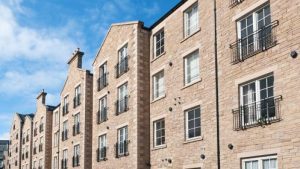 North Lanarkshire council said the pledge signalled the biggest investment in council housing “for a generation”. About £159 million has been earmarked to boost the number of council houses built in the area to 1,800 by 2016.

It will be partially paid for with Scottish government grant funding.

Barry McCulloch, convener of housing and social work services on the council, said: “As Scotland’s biggest council landlord we understand that modern, accessible housing is a key priority. We already had an extensive new-build programme in place, but we are determined to do what we can to meet the considerable need.”

Peter Sullivan, another councillor, added: “New council houses are badly needed but we had to work hard to identify the best and fairest way to deliver these in the current financial climate. Access to good-quality, affordable housing is a major priority for us and this programme — the biggest in a generation — goes some way towards meeting demand for homes.”

Adam Lang, head of communications and policy for Shelter Scotland, said: “We urge the rest of Scotland’s local authorities and the Scottish government to show similar ambition to tackle our housing crisis.

“With 150,000 households currently on council waiting lists for a home in Scotland and in a society where we aspire to social justice, better educational attainment and improved well-being for all, we are still failing too many of our people by not providing the basic need of a safe and secure home. Scotland needs at least 12,000 new affordable homes each year for the next five years.” 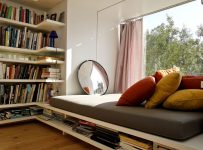 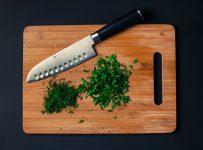