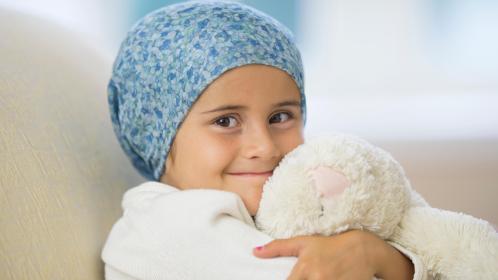 Children’s chances of dying from cancer have fallen by a third in two decades because of better treatment. 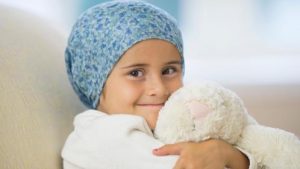 More than a hundred fewer children die each year than in the mid-1990s thanks to new drugs, smarter combinations of medicines and improved radiation therapies, Cancer Research UK said.

Peter Johnson, the charity’s chief clinician, added: “We’ve made great progress in helping more children survive cancer year on year but this work is not finished. Better, kinder treatments must continue to be our target.”

The most recent figures show that 236 children under 14 die of cancer each year, down from 342 in the mid-1990s. Accounting for a rising population, cancer deaths are down from 31 per million children to 21 per million.

About 1,700 children are diagnosed with cancer in Britain each year. The figure has been rising but more than four in five survive into the long term.

Leukaemia, cancer of the white blood cells, is the most common type of the disease in children. Improvements in treatment mean that types once considered incurable have survival rates of more than 90 per cent.

As well as smarter targeted drugs, researchers have got better at creating cocktails of traditional chemotherapy. Liver cancer deaths in children have fallen by a quarter in ten years as a result of one such combination.

A spokesman for Teenagers and Young Adults with Cancer, which represents health workers who specialise in the field, said: “Over the last 20 years, knowledge of cancers has improved enormously. This knowledge, along with a greater understanding of how to treat different forms of cancer, means that each patient now receives a tailored treatment plan to give them the best possible chance of survival.”

He added: “Each new milestone reached in the successful treatment of any cancer gives patients and their families greater confidence in the continued advances in cancer treatments and these encouraging figures will only help improve on the perception that cancer is no longer a death sentence.”

Better survival rates mean that more people are living with the after-effects of treatment, which studies suggest can cause health problems into adulthood. Kate Lee, chief executive of the children’s cancer charity CLIC Sargent, said that treatment could be “incredibly gruelling” for young patients. “We welcome the news that the number of children dying from cancer each year is decreasing. However the impact of cancer on a young life can be long-lasting and considerable. It is vital to ensure that every child and young person receives support to not just survive cancer, but to thrive,” she said.

Pam Kearns, who heads Cancer Research UK’s children’s trial team, said: “As more children survive cancer, it’s especially important that we concentrate on improving the quality of life after treatment. Many children who survive will live with long-term side-effects of their treatment which may have an impact on them as adults, so it’s vital that we find treatments that are not only better at treating the cancer but also have fewer side-effects.”

Jeremy Hunt, the health secretary, said: “It is fantastic to see that more children than ever before are now surviving cancer.

“We want to be the best in the world for cancer care, research and survival rates, which is why we invested over £140 million last year in innovative treatments to save even more lives.”

• About 135,000 people will die over the next 20 years from cancer caused by alcohol, costing the NHS £2 billion, analysis by Cancer Research UK shows. By 2035 there could be 7,097 cancer deaths in Britain every year linked to drinking. Of these cases, 3,674 will be oesophageal cancer, 1,369 will be bowel cancer and 835 will be breast cancer. 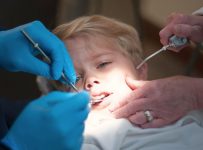 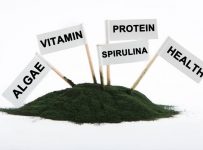